Lead (Pb) is a metal toxicant of great public health concern. The present study investigated the applicability of the rat incisor in Pb exposure screening. The levels of lead in teeth (Pb-T) in the crown and root of incisors in laboratory Pb-exposed Sprague Dawley rats were quantified using inductively coupled plasma mass spectrometry (ICP-MS). The crown accumulated much Pb-T than the root of the Sprague Dawley rat incisor. The levels of lead in blood (Pb-B) were positively correlated with the Pb-T in the crown and root incisors of the Sprague Dawley rats. As an application of the Pb-T crown results in experimental rats, we subsequently analyzed the Pb-T in the crown incisors of Pb-exposed wild rats (Rattus rattus) sampled from residential sites within varying distances from an abandoned lead–zinc mine. The Pb-T accumulation in the crown of incisors of R. rattus rats decreased with increased distance away from the Pb–Zn mine. Furthermore, the Pb-T was strongly correlated (r = 0.85) with the Pb levels in the blood. Laser ablation ICP-MS Pb-T mappings revealed a homogenous distribution of Pb in the incisor with an increased intensity of Pb-T localized in the tip of the incisor crown bearing an enamel surface in both Sprague Dawley and R. rattus rats. These findings suggest that Pb-T in the crown incisor may be reflective of the rat’s environmental habitat, thus a possible indicator of Pb exposure. View Full-Text
Keywords: lead; incisor; biomarker; sentinel; wild rodent lead; incisor; biomarker; sentinel; wild rodent
►▼ Show Figures 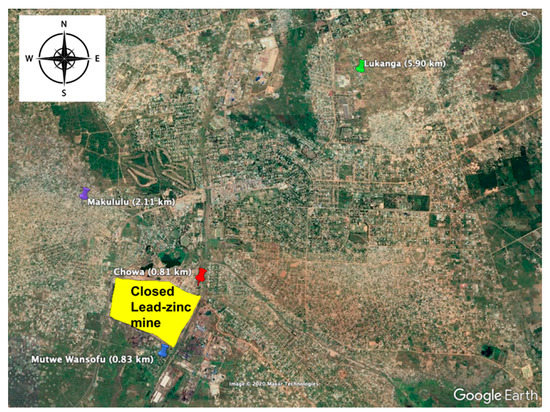