Illegal waste disposal represents a risk health factor for vector-borne diseases by providing shelter for rodents and their ectoparasites. The presence of the Phlebotomus papatasi vector of Leishmania major, an etiologic agent of zoonotic cutaneous leishmaniasis (ZCL), was assessed at illegal waste sites located at the vicinity of villages in endemic areas of Central Tunisia. The study was performed over a two-year period over three nights from July to September 2017, and over three nights in September 2018. Household waste is deposited illegally forming dumpsites at the vicinity of each village and contains several rodent burrows of Psammomys obesus, the main reservoir host of L. major. Sandflies were collected from rodent burrows in the natural environment and in dumpsites using sticky traps and were identified at species level. Female sandflies were tested for the presence of L. major by PCR. Our entomological survey showed that Phlebotomus papatasi is the most abundant sandfly species associated with rodent burrows in these waste sites. The densities of P. papatasi in dumpsites are significantly higher compared to the natural environment. The minimum infection rate of P. papatasi with L. major in these illegal waste sites is not significantly different compared to the natural environment. Considering the short flight range of P. papatasi, increases in its densities, associated with burrows of P. obesus in illegal waste sites located at the edge of villages, expands the overlap of infected ZCL vectors with communities. Thus, illegal waste sites pose a high risk of spreading ZCL to neighboring home ranges. Waste management is an environmentally friendly method of controlling sandfly populations and should be included in an integrated management program for controlling ZCL in endemic countries. View Full-Text
Keywords: illegal waste sites; sandflies; rodents; leishmaniasis; waste management illegal waste sites; sandflies; rodents; leishmaniasis; waste management
►▼ Show Figures 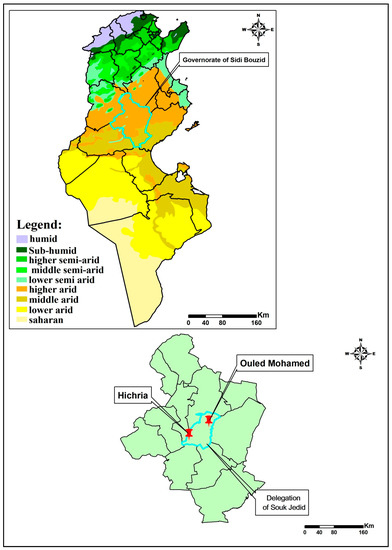