Antioxidants and Exercise Performance: With a Focus on Vitamin E and C Supplementation
Previous Article in Journal

A Qualitative Evaluation of Adverse Drug Reaction Reporting System in Pakistan: Findings from the Nurses’ Perspective

Benefits of Creatine Supplementation for Vegetarians Compared to Omnivorous Athletes: A Systematic Review 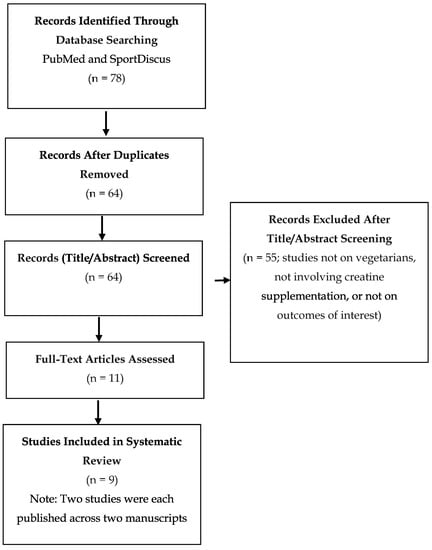