Socioeconomic Inequalities in Mortality among Foreign-Born and Spanish-Born in Small Areas in Cities of the Mediterranean Coast in Spain, 2009–2015

Background: Electromagnetic pollution is a general health concern worldwide, as cell phone towers are ubiquitous and are located adjacent to or on the roof of schools, and hospitals. However, the health risks are still inconclusive. This cross-sectional study evaluated the potential effect of electromagnetic radiation generated from various resources including cell phone towers on blood glutathione S transferase activity (e-GST) and total antioxidant activity of the Jordanian population. Methods: The power density of three districts in the city of Irbid, Jordan was mapped to generate “outside the houses” and “inside the houses” maps. The effect of categorical variables (gender, using a cell phone, presence of Wi-Fi modem, previous exposure to medical imaging) and continuous variables (distance from the base station, the elevation of the house, the duration of stay in the house, power density outside houses, power density inside houses) on e-GST and total antioxidant activity were investigated. Results: The EMR generated outside the houses—including cell phone towers—did not reach inside the houses at the same power and had no significant influence on e-GST activity. The EMR inside the house, which primarily came from internal resources, has a significant effect on e-GST activity. The duration of stay inside the house, the use of cell phones, and the presence of a Wi-Fi modem had a proportional effect on e-GST activity. The total antioxidant activity was statistically equal between the tested and control groups. Conclusions: Several factors such as building materials restricted the penetration of EMR reaching inside the houses. EMR generated inside rather than outside the houses had a proportional effect on e-GST. The differences in e-GST were compensated successfully by other antioxidant mechanisms. Further research is needed to identify other possible sources of antioxidants, and to evaluate long-term effects and genetic polymorphism. View Full-Text
Keywords: electromagnetic radiation (EMR); glutathione S transferase (GST); power density; cell phone towers; oxidative stress electromagnetic radiation (EMR); glutathione S transferase (GST); power density; cell phone towers; oxidative stress
►▼ Show Figures 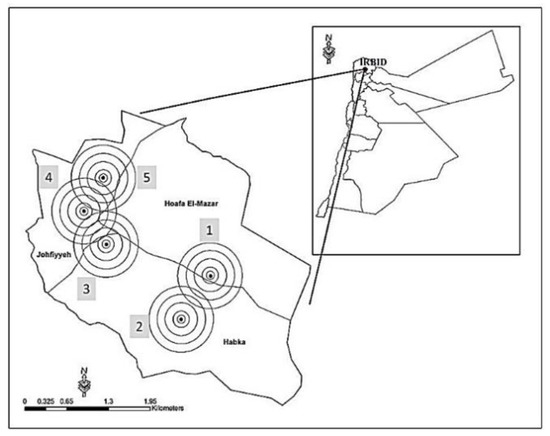