Expectations and Prospects of Young Adult Caregivers Regarding the Support of Professionals: A Qualitative Focus Group Study
Previous Article in Journal

Role of Area-Level Access to Primary Care on the Geographic Variation of Cardiometabolic Risk Factor Distribution: A Multilevel Analysis of the Adult Residents in the Illawarra—Shoalhaven Region of NSW, Australia 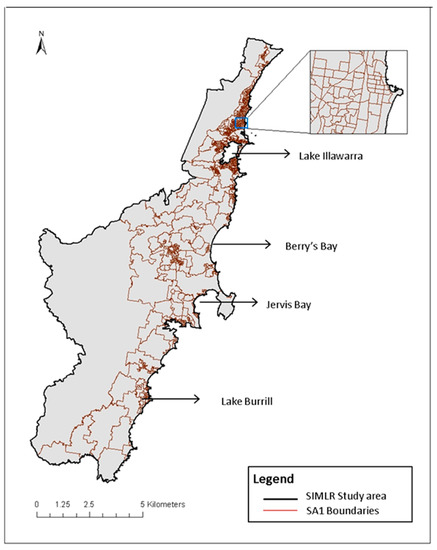 
Toms, Renin, Xiaoqi Feng, Darren J Mayne, and Andrew Bonney. 2020. "Role of Area-Level Access to Primary Care on the Geographic Variation of Cardiometabolic Risk Factor Distribution: A Multilevel Analysis of the Adult Residents in the Illawarra—Shoalhaven Region of NSW, Australia" International Journal of Environmental Research and Public Health 17, no. 12: 4297. https://doi.org/10.3390/ijerph17124297