“They Just Need to Come Down a Little Bit to Your Level”: A Qualitative Study of Parents’ Views and Experiences of Early Life Interventions to Promote Healthy Growth and Associated Behaviours 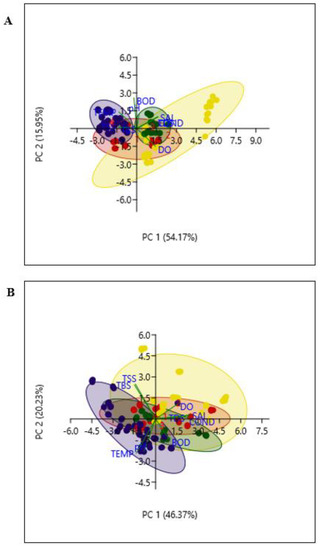 
Adewoyin, M. A.; Okoh, A. I. 2020. "Seasonal Shift in Physicochemical Factors Revealed the Ecological Variables that Modulate the Density of Acinetobacter Species in Freshwater Resources." Int. J. Environ. Res. Public Health 17, no. 10: 3606.