Associations between Witnessing and Perpetrating Online Hate in Eight Countries: The Buffering Effects of Problem-Focused Coping 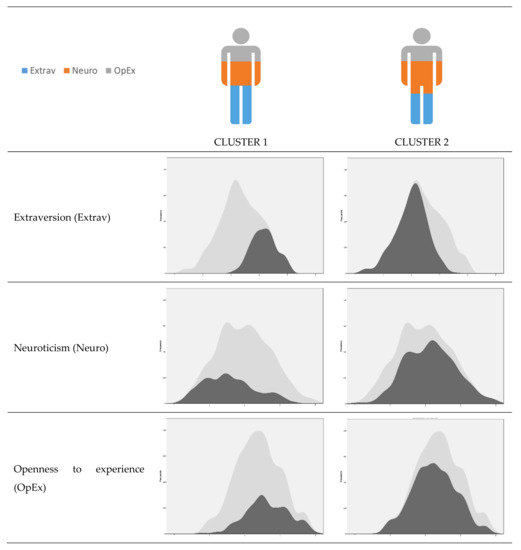