The Effect of Methylphenidate and Atomoxetine on Heart Rate and Systolic Blood Pressure in Young People and Adults with Attention-Deficit Hyperactivity Disorder (ADHD): Systematic Review, Meta-Analysis, and Meta-Regression
Previous Article in Journal

The Importance of Using Public Health Impact Criteria to Develop Environmental Health Indicators: The Example of the Indoor Environment in New Zealand 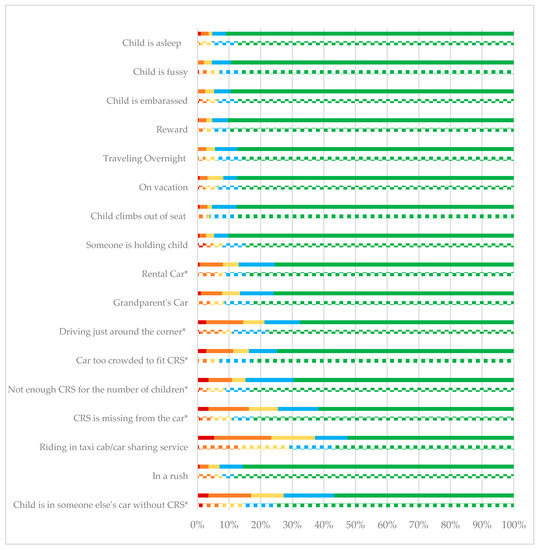