Suicidal Ideation among the Chinese Elderly and Its Correlates: A Comparison between the Rural and Urban Populations
Next Article in Special Issue

Food Insecurity in Homeless Families in the Paris Region (France): Results from the ENFAMS Survey
Previous Article in Special Issue

Do Clinicians Ask Pregnant Women about Exposures to Tobacco and Cannabis Smoking, Second-Hand-Smoke and E-Cigarettes? An Australian National Cross-Sectional Survey 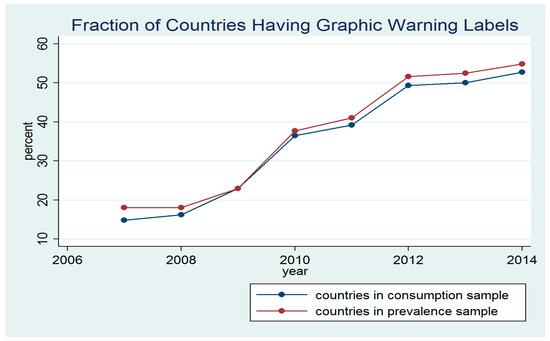