Responding to Climate and Environmental Change Impacts on Human Health via Integrated Surveillance in the Circumpolar North: A Systematic Realist Review
Previous Article in Journal 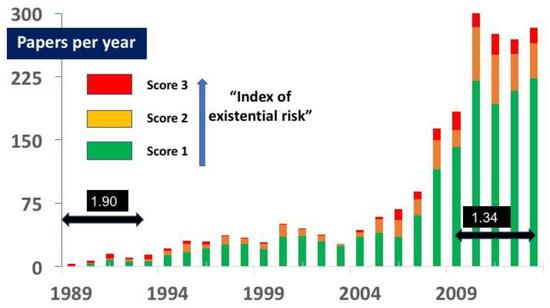