The Effect of Dog-Assisted Intervention on Student Well-Being, Mood, and Anxiety
Previous Article in Journal 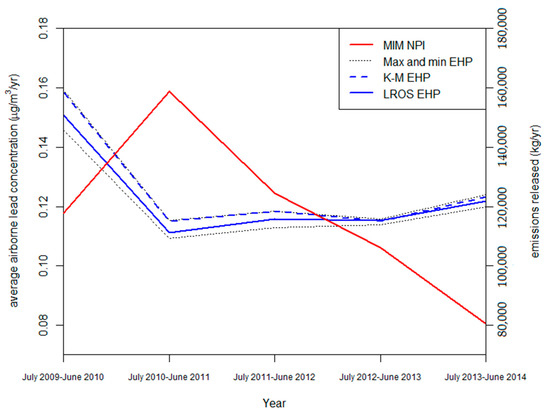