Racial Disparities in Obesity Prevalence in Mississippi: Role of Socio-Demographic Characteristics and Physical Activity
Next Article in Special Issue 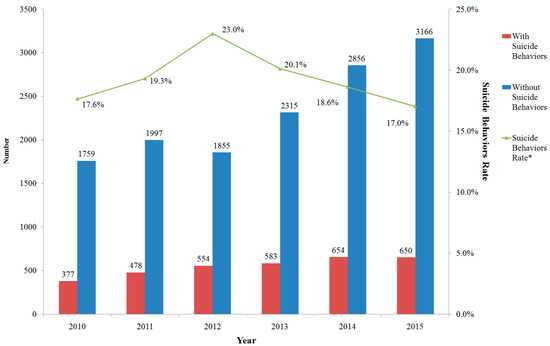