Association of Sleep Duration, Sleep Quality and Shift-Work Schedule in Relation to Hypertension Prevalence in Chinese Adult Males: A Cross-Sectional Survey
Next Article in Special Issue 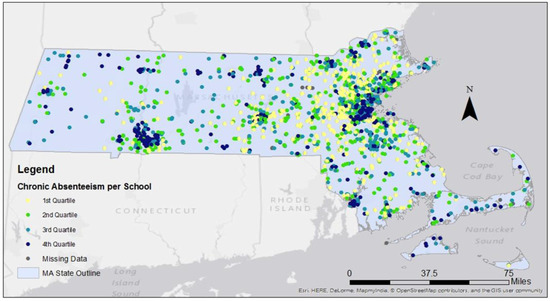