The Family Affluence Scale as an Indicator for Socioeconomic Status: Validation on Regional Income Differences in the Czech Republic
Next Article in Special Issue

Background: This paper describes a systematic review and meta-analyses on effects of environmental noise on annoyance. The noise sources include aircraft, road, and rail transportation noise as well as wind turbines and noise source combinations. Objectives: Update knowledge about effects of environmental noise on people living in the vicinity of noise sources. Methods: Eligible were published studies (2000–2014) providing comparable acoustical and social survey data including exposure-response functions between standard indicators of noise exposure and standard annoyance responses. The systematic literature search in 20 data bases resulted in 62 studies, of which 57 were used for quantitative meta-analyses. By means of questionnaires sent to the study authors, additional study data were obtained. Risk of bias was assessed by means of study characteristics for individual studies and by funnel plots to assess the risk of publication bias. Main Results: Tentative exposure-response relations for percent highly annoyed residents (%HA) in relation to noise levels for aircraft, road, rail, wind turbine and noise source combinations are presented as well as meta-analyses of correlations between noise levels and annoyance raw scores, and the OR for increase of %HA with increasing noise levels. Quality of evidence was assessed using the GRADE terminology. The evidence of exposure-response relations between noise levels and %HA is moderate (aircraft and railway) or low (road traffic and wind turbines). The evidence of correlations between noise levels and annoyance raw scores is high (aircraft and railway) or moderate (road traffic and wind turbines). The evidence of ORs representing the %HA increase by a certain noise level increase is moderate (aircraft noise), moderate/high (road and railway traffic), and low (wind turbines). Strengths and Limitations: The strength of the evidence is seen in the large total sample size encompassing the included studies (e.g., 18,947 participants in aircraft noise studies). Main limitations are due to the variance in the definition of noise levels and %HA. Interpretation: The increase of %HA in newer studies of aircraft, road and railway noise at comparable Lden levels of earlier studies point to the necessity of adjusting noise limit recommendations. Funding: The review was funded by WHO Europe. View Full-Text
Keywords: traffic noise; environment; annoyance; surveys; exposure-response; meta-analysis traffic noise; environment; annoyance; surveys; exposure-response; meta-analysis
►▼ Show Figures 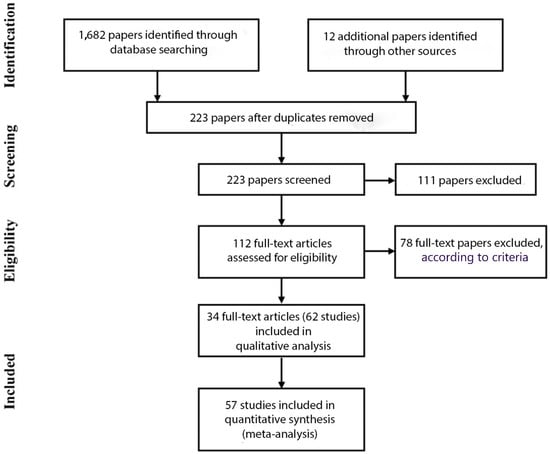