Health-Related Quality of Life and Function after Paediatric Injuries in India: A Longitudinal Study 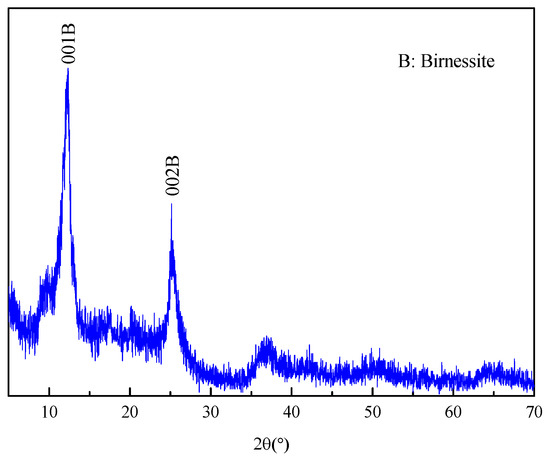