Depression, Anxiety and Symptoms of Stress among Baccalaureate Nursing Students in Hong Kong: A Cross-Sectional Study
Previous Article in Journal

Newborn Parent Based Intervention to Increase Child Safety Seat Use

Textile effluents are highly polluting and have variable and complex compositions. They can be extremely complex, with high salt concentrations and alkaline pHs. A fixed-bed bioreactor was used in the present study to simulate a textile effluent treatment, where the white-rot fungus, Trametes versicolor, efficiently decolourised the azo dye Reactive Black 5 over 28 days. This occurred under high alkaline conditions, which is unusual, but advantageous, for successful decolourisation processes. Active dye decolourisation was maintained by operation in continuous culture. Colour was eliminated during the course of operation and maximum laccase (Lcc) activity (80.2 U∙L−1) was detected after glycerol addition to the bioreactor. Lcc2 gene expression was evaluated with different carbon sources and pH values based on reverse transcriptase-PCR (polymerase chain reaction). Glycerol was shown to promote the highest lcc2 expression at pH 5.5, followed by sucrose and then glucose. The highest levels of expression occurred between three and four days, which corroborate the maximum Lcc activity observed for sucrose and glycerol on the bioreactor. These results give new insights into the use of T. versicolor in textile dye wastewater treatment with high pHs. View Full-Text
Keywords: alkaline conditions; fixed-bed bioreactor; glycerol; Reactive Black 5; reverse transcriptase -PCR; white-rot fungus alkaline conditions; fixed-bed bioreactor; glycerol; Reactive Black 5; reverse transcriptase -PCR; white-rot fungus
►▼ Show Figures 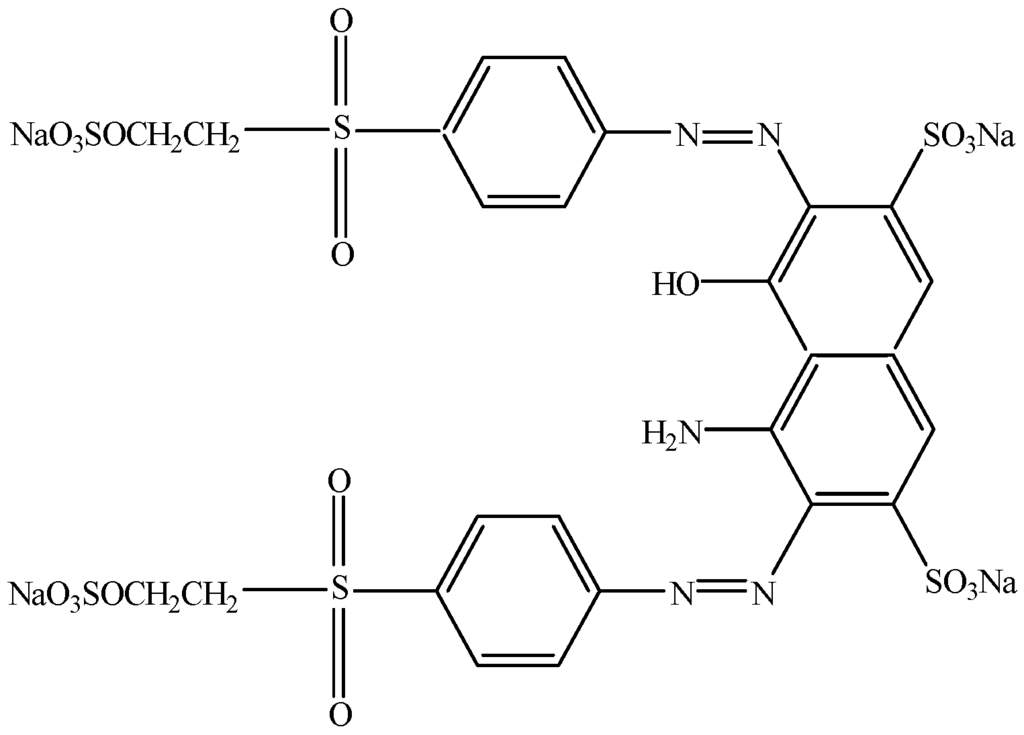