Depression is very common in reproductive women particularly with premenstrual dysphoric disorder (PMDD), which is a severe form of premenstrual syndrome (PMS). Beta-arrestins were previously implicated in the pathophysiology, diagnosis and treatment for mood disorders. This study examined whether a measurement for beta-arrestin1 levels in peripheral blood mononuclear leukocytes (PBMC), could aid to distinguish between PMDD and PMS. Study participants (n = 25) were non-pregnant women between 18–42 years of age with the symptoms of PMS/PMDD, but not taking any antidepressants/therapy and at the luteal phase of menstruation. The levels of beta-arrestin1 protein in the PBMCs were determined by ELISA using human beta-arrestin1 kit. The beta-arrestin1 levels were compared with the Hamilton Depression Rating Scale scores among these women. The magnitude of the different parameters for Axis 1 mental disorders were significantly higher and beta arrestin1 protein levels in PBMCs were significantly lower in women with PMDD as compared to PMS women. The reduction in beta arrestin1 protein levels was significantly correlated with the severity of depressive symptoms. Beta-arrestin1 measurements in women may potentially serve for biochemical diagnostic purposes for PMDD and might be useful as evidence-based support for questionnaires. View Full-Text
Keywords: beta arrestin; mood disorders; mononuclear leukocytes; PMDD; PMS; women beta arrestin; mood disorders; mononuclear leukocytes; PMDD; PMS; women
►▼ Show Figures 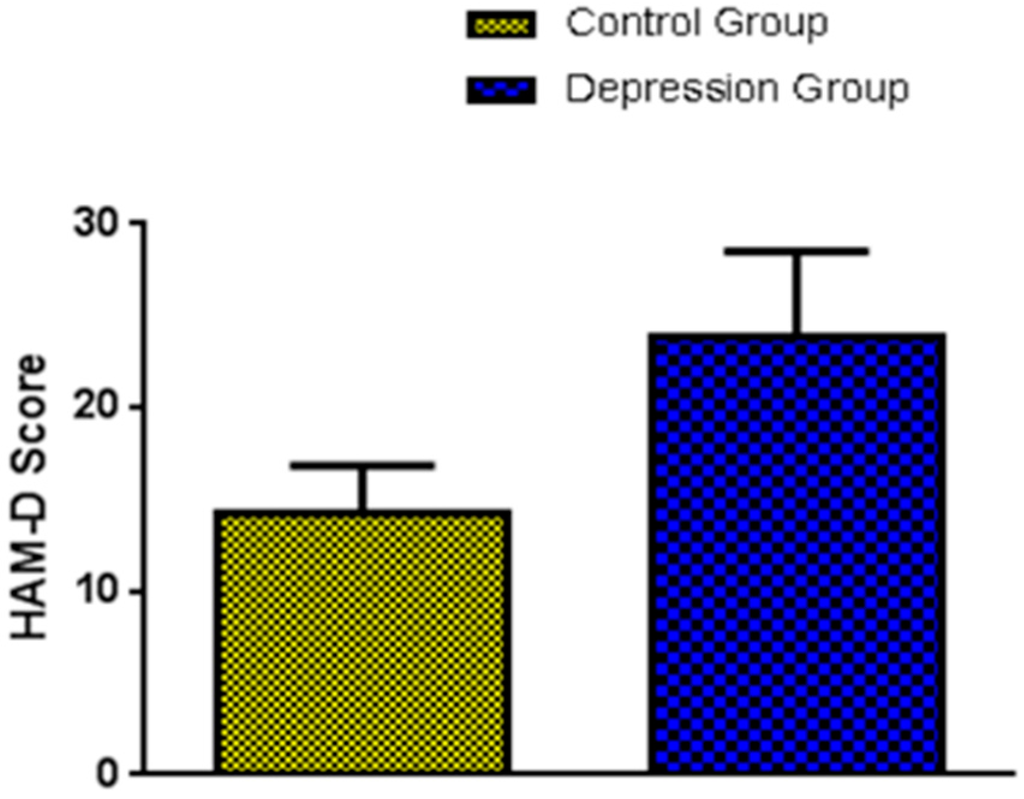