Cognitive Functioning and Walking Speed in Older Adults as Predictors of Limitations in Self-Reported Instrumental Activity of Daily Living: Prospective Findings from the Obu Study of Health Promotion for the Elderly

Characterization of Aminoglycoside Resistance and Virulence Genes among Enterococcus spp. Isolated from a Hospital in China 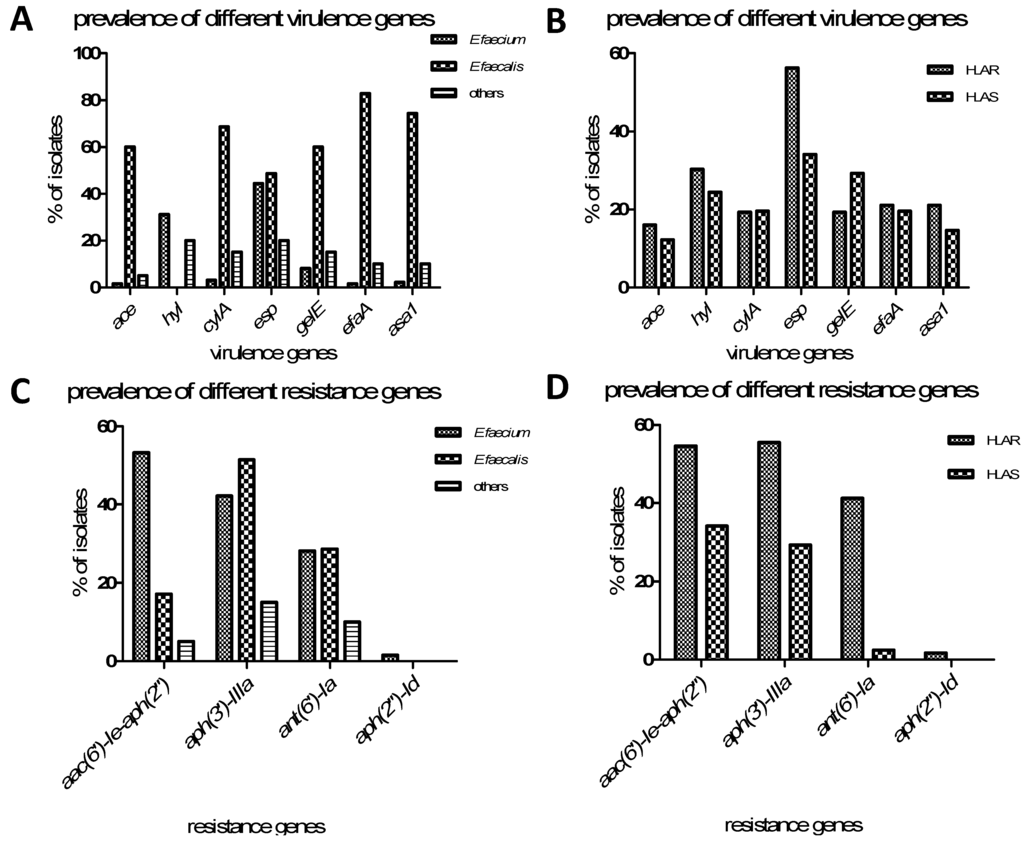