Screening for Elevated Blood Lead Levels in Children: Assessment of Criteria and a Proposal for New Ones in France
Previous Article in Journal 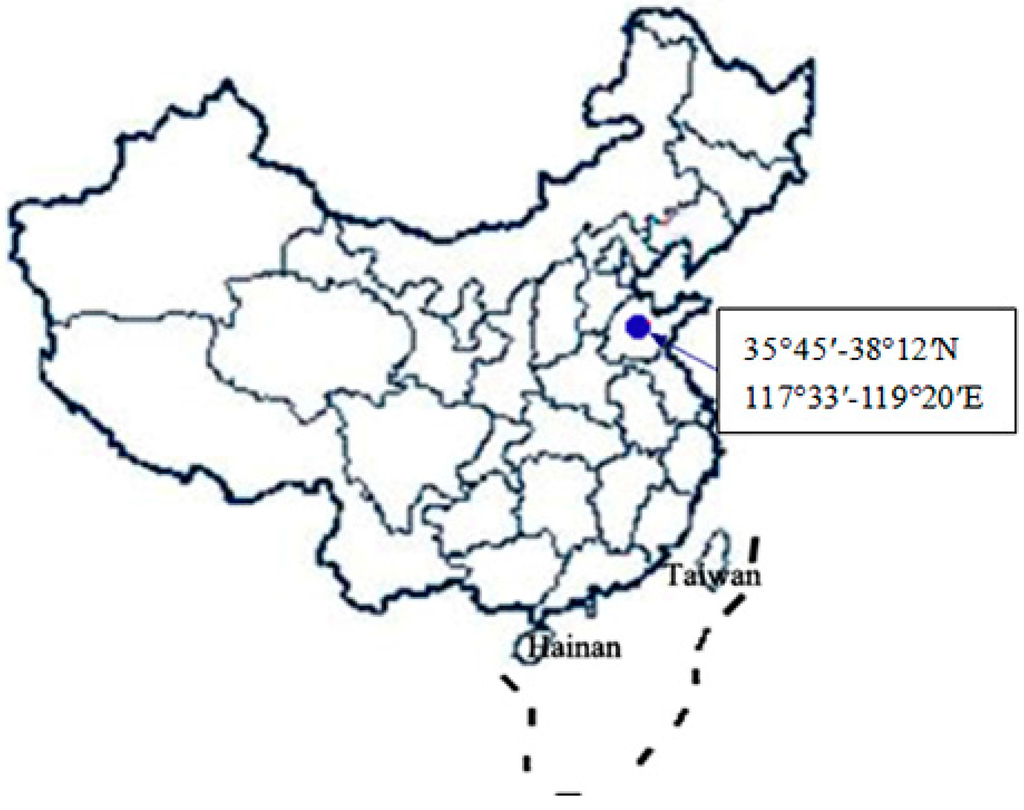