Autonomous Motivation Is Not Enough: The Role of Compensatory Health Beliefs for the Readiness to Change Stair and Elevator Use
Previous Article in Journal 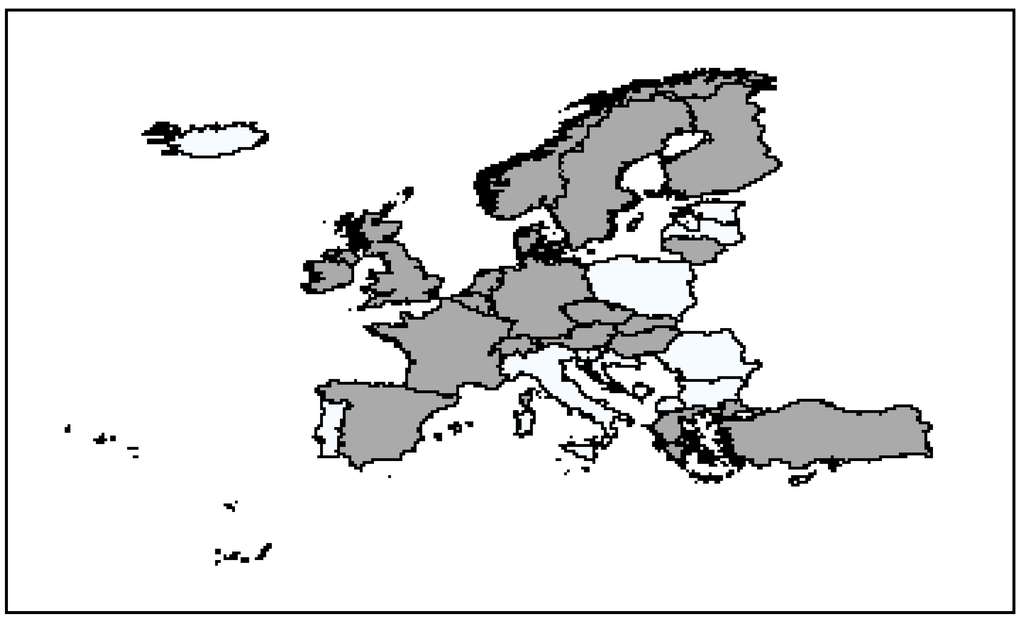