Gold Standard Program for Heavy Smokers in a Real-Life Setting 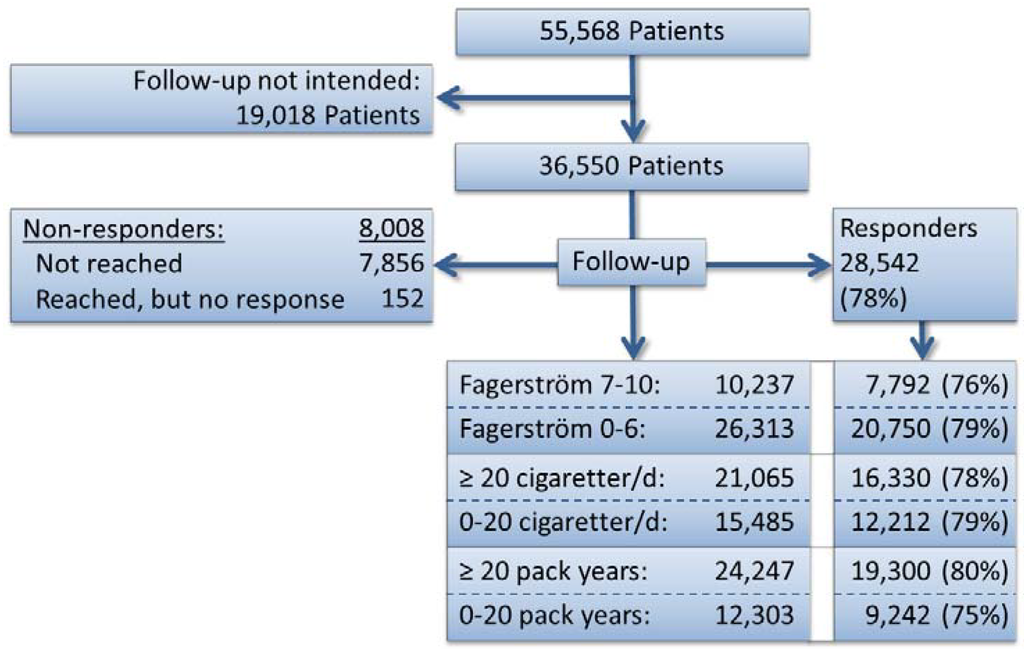