Overview of Evidence in Prevention and Aetiology of Food Allergy: A Review of Systematic Reviews
Next Article in Special Issue

Effect of Urinary Bisphenol A on Androgenic Hormones and Insulin Resistance in Preadolescent Girls: A Pilot Study from the Ewha Birth & Growth Cohort
Previous Article in Special Issue

Simulation Models for Socioeconomic Inequalities in Health: A Systematic Review 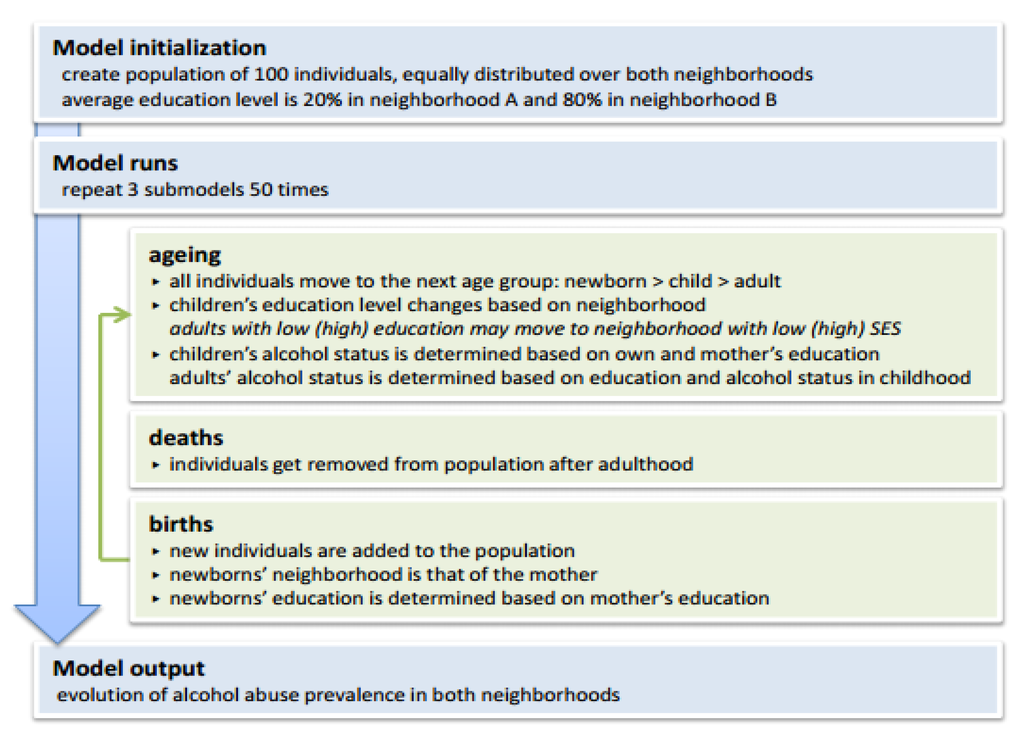