Effect of Magnetic Nanoparticles on Tobacco BY-2 Cell Suspension Culture

The risk to public health from the large number of dog stools present on streets of urban areas is cause for concern. Dog faeces may be a serious hazard because they may contain microorganisms that are both pathogenic to humans and resistant to several classes of antibiotics. The aim of this study was to evaluate the potential for zoonotic infections and for the presence of antibiotic resistant bacteria in canine faeces which contaminates the urban environment. A total of 418 canine faecal samples were collected from streets in seven areas of Bari, Southern Italy. We have isolated multi-drug resistant Enterococci and meticillin-resistant Staphylococcus aureus from these dog faecal samples. The presence of the resistant bacteria in an urban environment may represent a public health hazard which requires control measures by competent authorities. No Salmonella, Yersinia or Campylobacter species were isolated. Giardia cysts were detected in 1.9% of the samples. The predominant Enterococcus species were E. faecium (61.6%), E. gallinarum (23.3%) and E. casseliflavus (5.5%). Other species, including E. faecalis were also isolated. These strains were resistant to clindamycin (86.3%), tetracycline (65.7%), erythromycin (60.27%) and ampicillin (47.9%). High-level aminoglycoside resistance (HLAR) was found in 65.7% of enterococci. Resistance to three or more antibiotics and six or more antibiotics were observed in 67.12% and 38.4% of Enterococcus spp., respectively. Resistance to vancomycin and teicoplanin was not detected in any of the Enterococcus spp. isolated. Methicillin-resistant Staphylococcus aureus was isolated in 0.7% of the faecal samples. Canine faeces left on the streets may represent a risk factor for transmission of microorganisms and a reservoir of multidrug- resistant bacteria thus contributing to the spread of resistance genes into an urban area. View Full-Text
Keywords: dogs; resistant strains; public health; fecal sample; zoonosis; bacteria dogs; resistant strains; public health; fecal sample; zoonosis; bacteria
►▼ Show Figures 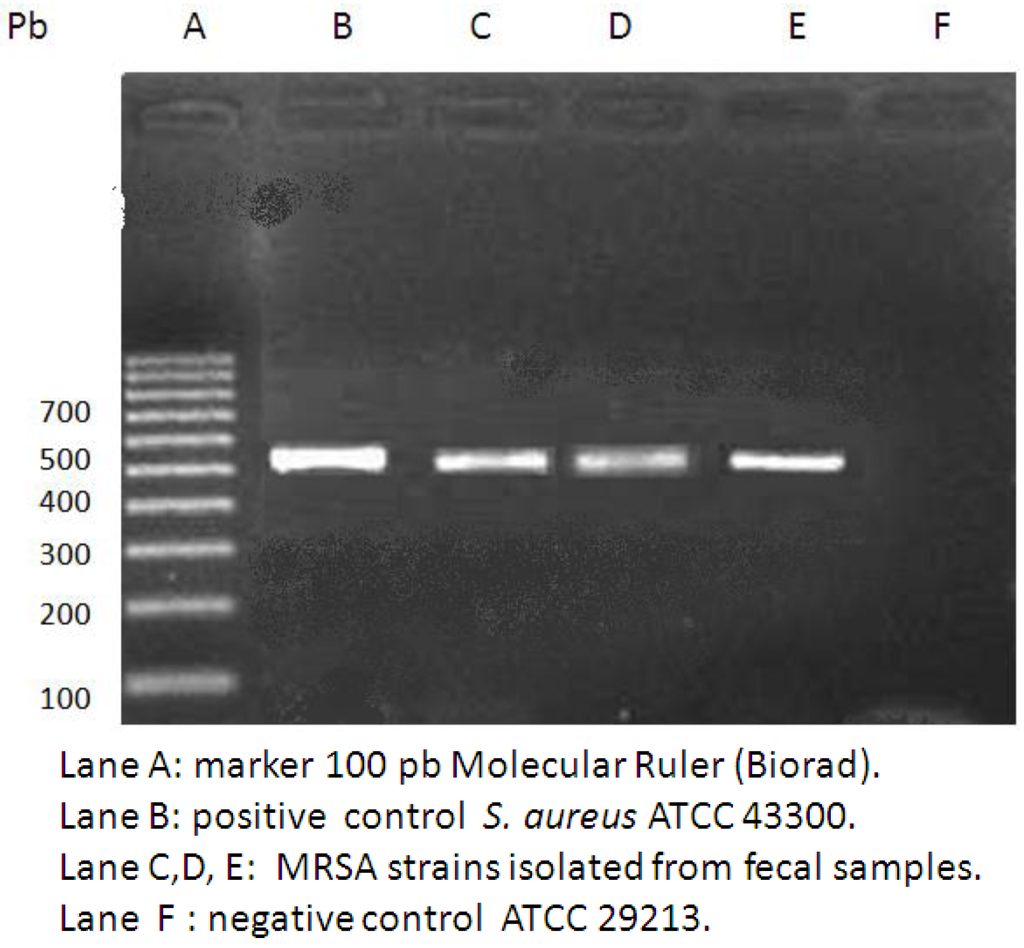