Degradation of Sargassum crassifolium Fucoidan by Ascorbic Acid and Hydrogen Peroxide, and Compositional, Structural, and In Vitro Anti-Lung Cancer Analyses of the Degradation Products 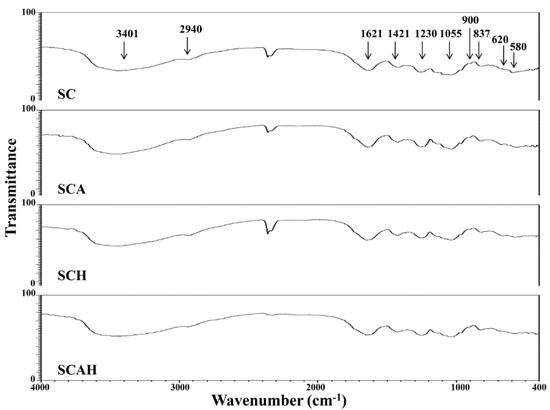