Extraction and Identification of Phlorotannins from the Brown Alga, Sargassum fusiforme (Harvey) Setchell

Phlorotannins are a group of complex polymers of phloroglucinol (1,3,5-trihydroxybenzene), which are unique compounds from marine brown algae. In our present study, a procedure for extraction and enrichment of phlorotannins from S. fusiforme with highly antioxidant potentials was established. After comparison of different extraction methods, the optimal extraction conditions were established as follows. The freeze-dried seaweed powder was extracted with 30% ethanol-water solvent with a solid/liquid ratio of 1:5 at temperature of 25 °C for 30 min. After extraction, the phlorotannins were fractioned by different solvents, among which the ethyl acetate fraction exhibited both the highest total phlorotannin content (88.48 ± 0.30 mg PGE/100 mg extract) and the highest antioxidant activities. The extracts obtained from these locations were further purified and characterized using a modified UHPLC-QQQ-MS method. Compounds with 42 different molecular weights were detected and tentatively identified, among which the fuhalol-type phlorotannins were the dominant compounds, followed by phlorethols and fucophlorethols with diverse degree of polymerization. Eckol-type phlorotannins including some newly discovered carmalol derivatives were detected in Sargassum species for the first time. Our study not only described the complex phlorotannins composition in S. fusiforme, but also highlighted the challenges involved in structural elucidation of these compounds. View Full-Text
Keywords: Sargassum fusiforme; brown alga; phlorotannins; polyphenol; extraction method; identification; UHPLC-DAD-ESI-MS Sargassum fusiforme; brown alga; phlorotannins; polyphenol; extraction method; identification; UHPLC-DAD-ESI-MS
►▼ Show Figures 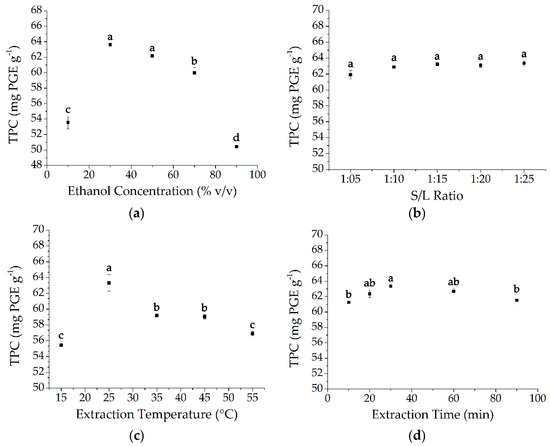