The Potential Exploitation of the Mediterranean Invasive Alga Caulerpa cylindracea: Can the Invasion Be Transformed into a Gain?
Next Article in Special Issue

Chemical and Genetic Diversity of Nodularia spumigena from the Baltic Sea 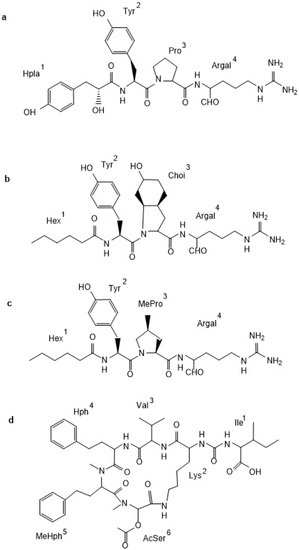