Identification and Bioactivity of Compounds from the Mangrove Endophytic Fungus Alternaria sp.

The aim of this work was to verify the effects of methanol (MeOH) and hydroalcoholic (HA) extracts and their respective partition phases obtained from white mangrove (Laguncularia racemosa (L.) C.F. Gaertn.) leaves on human thrombin activity. Among the extracts and phases tested, only the ethyl acetate and butanolic partitions significantly inhibited human thrombin activity and the coagulation of plasma in the presence of this enzyme. Chromatographic analyses of the thrombin samples incubated with these phases revealed that different compounds were able to interact with thrombin. The butanolic phase of the MeOH extract had the most potent inhibitory effects, reducing enzymatic activity and thrombin-induced plasma coagulation. Two glycosylated flavonoids in this partition were identified as the most potent inhibitors of human thrombin activity, namely quercetin-3-O-arabinoside (QAra) and quercetin-3-O-rhamnoside (Qn). Chromatographic analyses of thrombin samples incubated with these flavonoids demonstrated the chemical modification of this enzyme, suggesting that the MeOH extract contained other compounds that both induced structural changes in thrombin and diminished its activity. In this article, we show that despite the near absence of the medical use of mangrove compounds, this plant contains natural compounds with potential therapeutic applications. View Full-Text
Keywords: thrombin; Laguncularia racemosa; flavonoids; plasma coagulation thrombin; Laguncularia racemosa; flavonoids; plasma coagulation
►▼ Show Figures 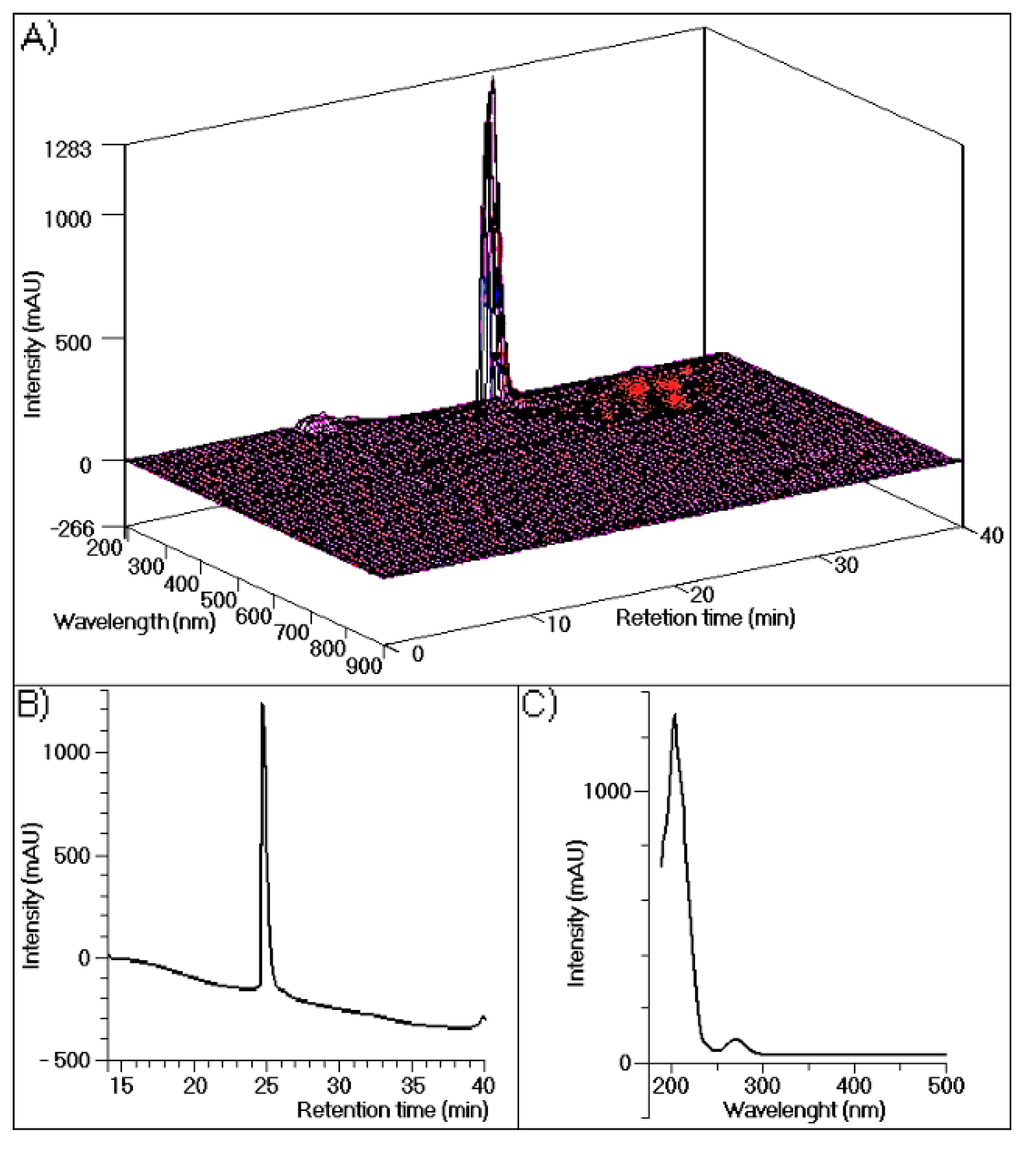