Chitosanases from Family 46 of Glycoside Hydrolases: From Proteins to Phenotypes
Next Article in Special Issue

Production of a Novel Fucoidanase for the Green Synthesis of Gold Nanoparticles by Streptomyces sp. and Its Cytotoxic Effect on HeLa Cells
Previous Article in Journal 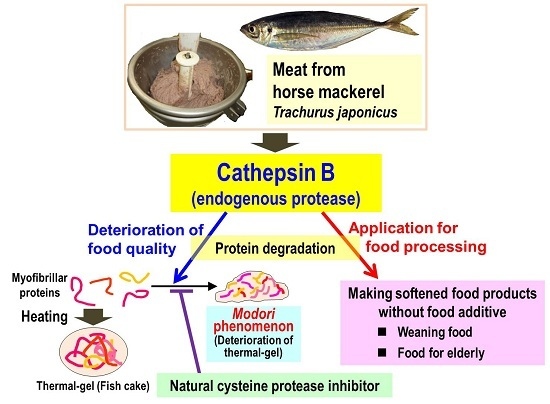