Potentiation of the Cytotoxic Activity of Copper by Polyphosphate on Biofilm-Producing Bacteria: A Bioinspired Approach

Adhesion and accumulation of organic molecules represent an ecologically and economically massive problem. Adhesion of organic molecules is followed by microorganisms, unicellular organisms and plants together with their secreted soluble and structure-associated byproducts, which damage unprotected surfaces of submerged marine structures, including ship hulls and heat exchangers of power plants. This is termed biofouling. The search for less toxic anti-biofilm strategies has intensified since the ban of efficient and cost-effective anti-fouling paints, enriched with the organotin compound tributyltin, not least because of our finding of the ubiquitous toxic/pro-apoptotic effects displayed by this compound [1]. Our proposed bio-inspired approach for controlling, suppressing and interfluencing the dynamic biofouling complex uses copper as one component in an alternative anti-fouling system. In order to avoid and overcome the potential resistance against copper acquired by microorganisms we are using the biopolymer polyphosphate (polyP) as a further component. Prior to being functionally active, polyP has to be hydrolyzed to ortho-phosphate which in turn can bind to copper and export the toxic compound out of the cell. It is shown here that inhibition of the hydrolysis of polyP by the bisphosphonate DMDP strongly increases the toxic effect of copper towards the biofilm-producing Streptococcus mutans in a synergistic manner. This bisphosphonate not only increases the copper-caused inhibition of cell growth but also of biofilm production by the bacteria. The defensin-related ASABF, a marine toxin produced by the sponge Suberites domuncula, caused only an additive inhibitory effect in combination with copper. We conclude that the new strategy, described here, has a superior anti-biofilm potential and can be considered as a novel principle for developing bio-inspired antifouling compounds, or cocktails of different compounds, in the future. View Full-Text
Keywords: biofilm; marine coatings; antifouling strategies; synergism; polyphosphate; copper; bisphosphonate; bioinspired approach biofilm; marine coatings; antifouling strategies; synergism; polyphosphate; copper; bisphosphonate; bioinspired approach
►▼ Show Figures 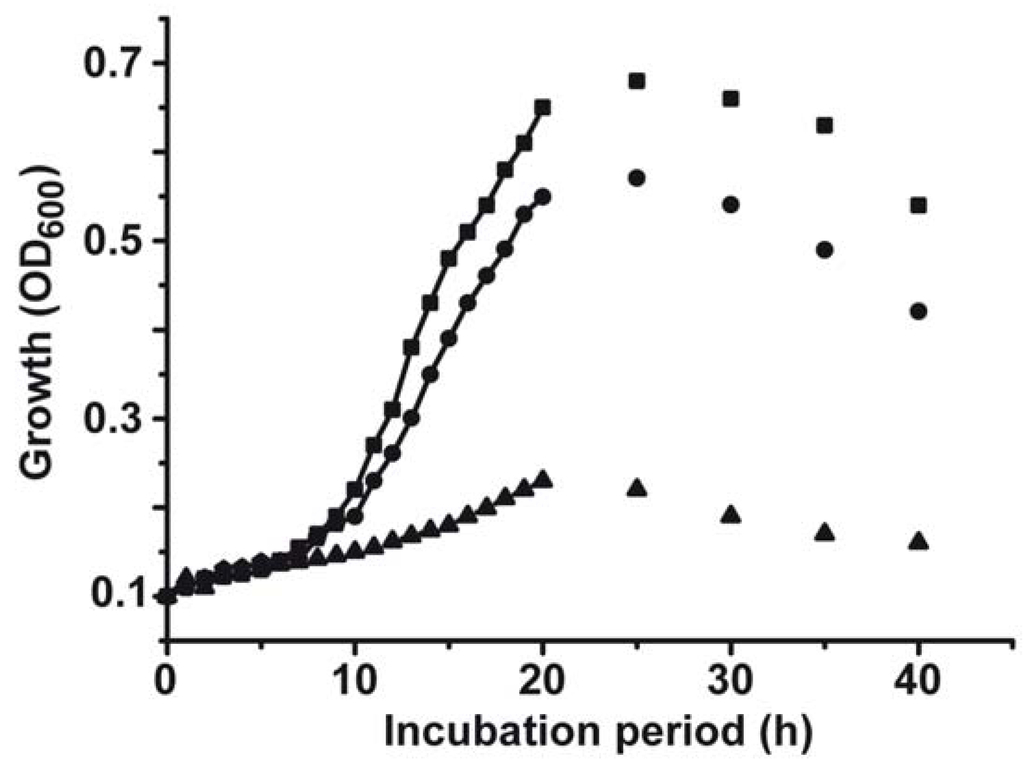