Prevention and Punishment: Barriers to Accessing Health Services for Undocumented Immigrants in the United States
Previous Article in Journal

Transgendered Prisoners in the United States: A Progression of Laws
Previous Article in Special Issue

There is Something about Marrying… The Case of Human Rights vs. Migration Regimes using the Example of Austria

Migration and Freedom of Movement of Workers: EU Law, Crisis and the Cypriot States of Exception

This paper examines the authoritarian immigration policy of the Republic of Cyprus (RoC), which often results in the denial of the rights of migrants, TCNs, and EUNs. It examines how the mode of immigration control is connected to the particular state of exception in Cyprus known as ‘the doctrine of necessity’. It focuses particularly the issue of criminalizing, detention and expulsion of migrants, both TCNs and EUNs and the denial of residency rights for TCNs. The paper introduces the basic components towards an analytical frame for understanding and critiquing the current legal framework. Repressive migration control is a manifestation of an ill-construed conception of ‘sovereignty’ in a divided country, which the State seeks to justify on the grounds of ‘necessity’ and ‘exception’. In addition, the RoC is currently facing the banking/economic crisis and mass unemployment, which has provided a fertile ground for racism and xenophobia. The paper concludes with some ideas about the alternative policies ahead. Important for this paper are the current global and European debates around the ‘states of exception’, ‘emergency’, ‘necessity’, and ‘sovereignty’ in the context of the dissensus or fundamental disagreement over the issue migration and the racialization of subaltern migrants. The case of Cyprus is discussed, in part as an exception, but also as a particular instance of a broader global and European issue. View Full-Text
Keywords: migration; cheap labor; third country nationals; crisis; states of exception; necessity; authoritarianism; dissensus migration; cheap labor; third country nationals; crisis; states of exception; necessity; authoritarianism; dissensus
►▼ Show Figures 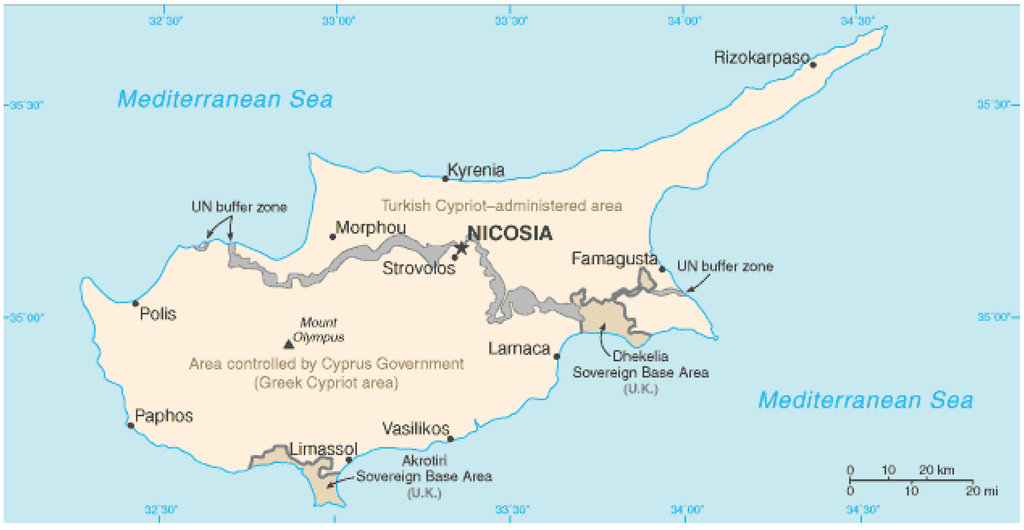 Trimikliniotis, N. Migration and Freedom of Movement of Workers: EU Law, Crisis and the Cypriot States of Exception. Laws 2013, 2, 440-468.