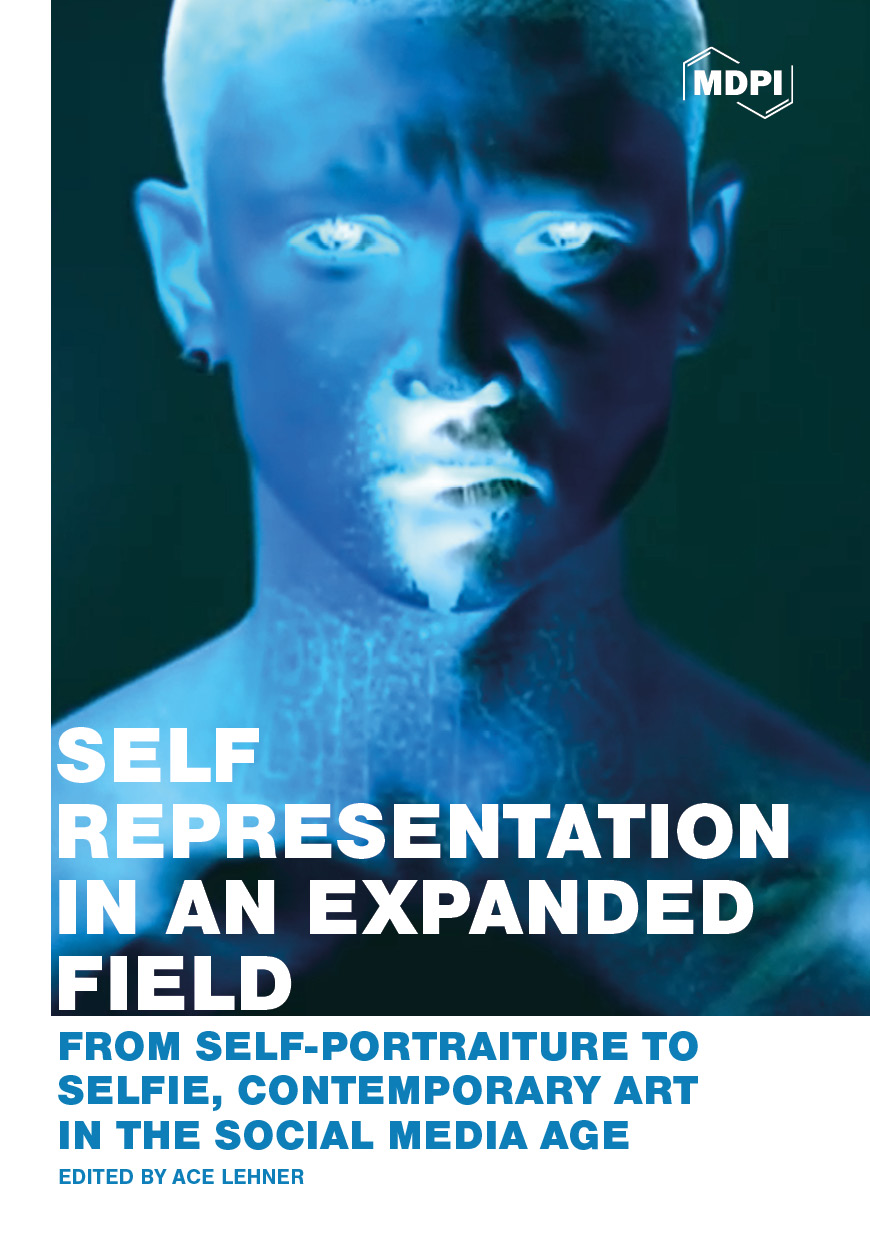 Self-Representation in an Expanded Field

From Self-Portraiture to Selfie, Contemporary Art in the Social Media Age

The publication has been bookmarked.

MDPI uses a print-on-demand service. Your book will be printed and delivered directly from one of three print stations, allowing you to profit from economic shipping to any country in the world. Generally, we use Premium shipping with an estimated delivery time of 7-12 business days. P.O. Boxes cannot be used as a Ship-To Address.

Please note that shipping time does not include the time for placing and processing the order or printing. For this, an additional turnaround time of 10 working days should be expected.

Defined as a self-image made with a hand-held mobile device and shared via social media platforms, the selfie has facilitated self-imaging becoming a ubiquitous part of globally networked contemporary life. Beyond this selfies have facilitated a diversity of image making practices and enabled otherwise representationally marginalized constituencies to insert self-representations into visual culture. In the Western European and North American art-historical context, self-portraiture has been somewhat rigidly albeit obliquely defined, and selfies have facilitated a shift regarding who literally holds the power to self-image. Like self-portraits, not all selfies are inherently aesthetically or conceptually rigorous or avant-guard. But, –as this project aims to do address via a variety of interdisciplinary approaches– selfies have irreversibly impacted visual culture, contemporary art, and portraiture in particular. Selfies propose new modes of self-imaging, forward emerging aesthetics and challenge established methods, they prove that as scholars and image-makers it is necessary to adapt and innovate in order to contend with the most current form of self-representation to date.

The essays gathered herein will reveal that in our current moment it is necessary and advantageous to consider the merits and interventions of selfies and self-portraiture in an expanded field of self-representations. We invite authors to take interdisciplinary global perspectives, to investigate various sub-genres, aesthetic practices, and lineages in which selfies intervene to enrich the discourse on self-representation in the expanded field today.

Review by editor and external reviewers.

This book will be available in print soon.