The Sixth International Conference on Computational Methods for Thermal Problems 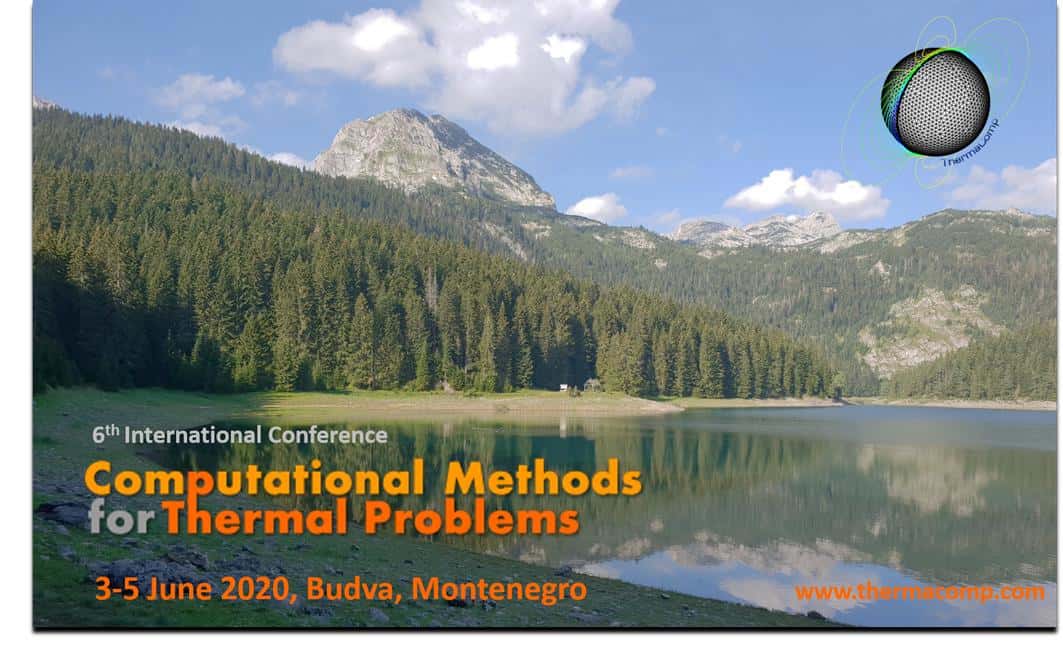 The world energy situation has become critical and new issues are arising in the sector of energy conversion. Many of these issues are strictly related to thermal problems, and the possibility to solve these problems efficiently is very often related to developments in computer models. Thermal problems are also becoming more and more relevant in interdisciplinary areas of research, such as bioengineering and nanotechnology, where new models and solution methods need to be developed.

The International Conference on Computational Methods for Thermal Problems aims at bringing together researchers, scientists, practitioners and students interested in this area of research in order to discuss most recent developments and challenges that the future holds in this field.

Between 1979 and 1997, a number of meetings on computational thermal problems were organised by Professor R.W. Lewis and his colleagues. Lately, it has been revived as Computational Methods for Thermal Problems. ThermaComp Conferences has become a venue to discuss, share, and disseminate new ideas, continuing to successfully cover the following areas (examples in parentheses, but not confined to them), with particular focus on AP region wherever possible.

Topics of the conference:

More detailed information about the conference at: