Submit to Crystals Review for Crystals

Nanocrystals and nanoparticles have been increasingly attracting the attention of scientists in the last twenty years, due to their original size/shape dependent optoelectronic, thermodynamic, mechanical, and catalytic properties. This collection aims to promote transfer of scientific information concerning the chemistry and physics of low-dimensional nanocrystalline materials. Potential topics include, but are not limited to, synthetic approaches to nanocrystals, their surface engineering, the investigation of their chemical-physical, optical and nonlinear optical features, their application in optoelectronics, catalysis, energy conversion and storage, nanomedicine, (bio)sensors. Manuscripts dealing with DFT calculations of the low-dimensional structures, establishment of relation between the electronic and crystalline structures of nanocrystals and their final properties will be also welcomed.

Submitted manuscripts should not have been published previously, nor be under consideration for publication elsewhere (except conference proceedings papers). All manuscripts are thoroughly refereed through a single-blind peer-review process. A guide for authors and other relevant information for submission of manuscripts is available on the Instructions for Authors page. Crystals is an international peer-reviewed open access monthly journal published by MDPI. 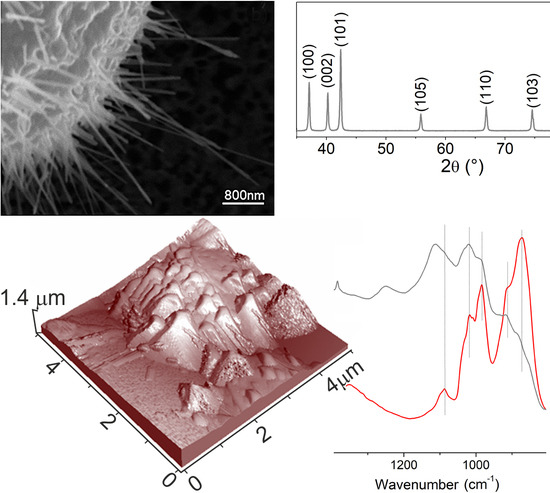