Can Nanotechnology and Materials Science Help the Fight against SARS-CoV-2?

The work is part of a project that has received funding from the European Union’s Horizon 2020 research and innovation program under the Marie Sklodowska-Curie Grant Agreement No. 813439. Partial financial support is also acknowledged from the Italian MIUR project “E-Design” ARS01_01158.

We thank the Academic Editor and the Reviewers for their constructive comments and valuable suggestions. 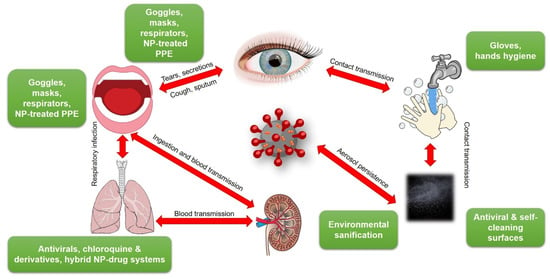 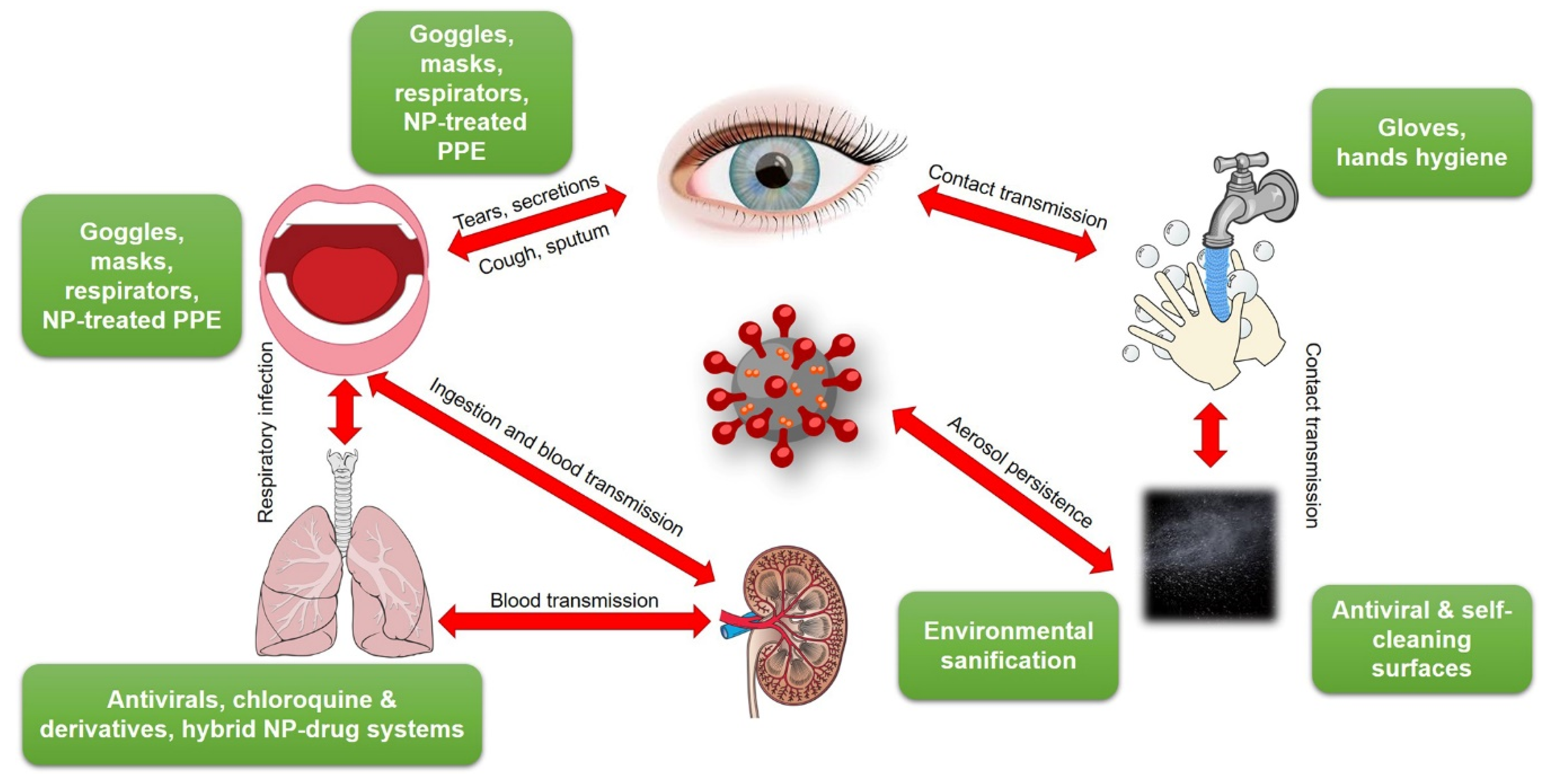