Effects of Timing in Irrigation and Fertilization on Soil NO3−-N Distribution, Grain Yield and Water–Nitrogen Use Efficiency of Drip-Fertigated Winter Wheat in the North China Plain
Previous Article in Journal 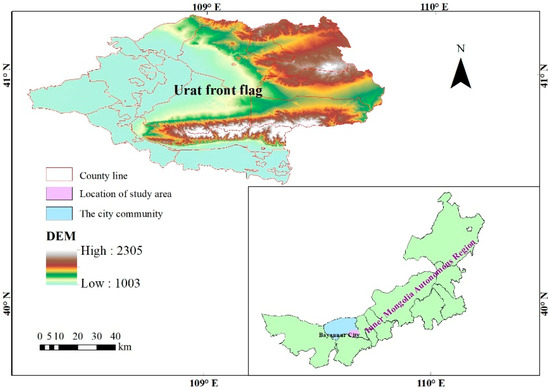