A Combined O/U-Tube Oscillatory Water Tunnel for Fluid Flow and Sediment Transport Studies: The Hydrodynamics and Genetic Algorithm
Next Article in Special Issue

Local Scour around Tandem Double Piers under an Ice Cover 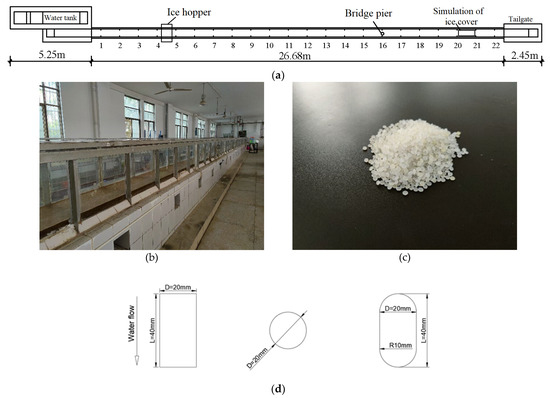