The Cost of Brine Dilution in the Desalination Plants of Alicante 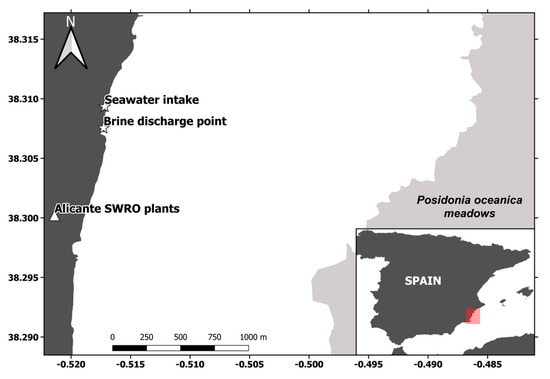