Determination of Pollution Loads in Spillways of the Combined Sewage Network of the City of Cuenca, Ecuador 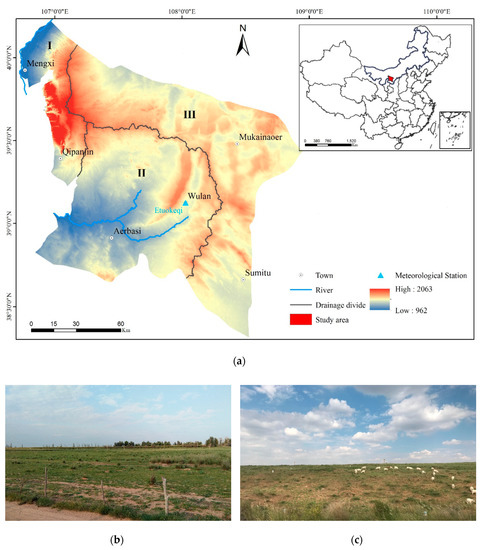