A Bibliometric Review of Artificial Extracellular Matrices Based on Tissue Engineering Technology Literature: 1990 through 2019

On the Microstructure, Strength, Fracture, and Tribological Properties of Iron-Based MMCs with Addition of Mixed Carbide Nanoparticulates 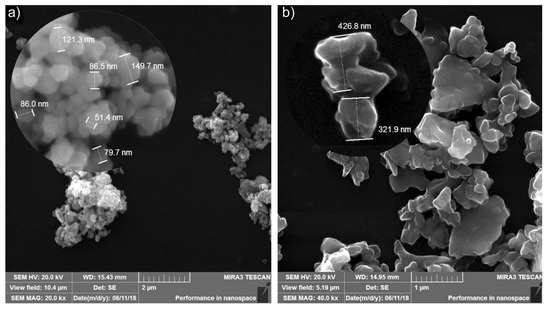