In total, 108 individuals with intellectual disabilities (75 men and 33 women) residing in City G in South Korea were included in this study. They were selected from people with intellectual disabilities who visited the Physical Fitness Certification Center for the Disabled in City G (https://nfa.koreanpc.kr/front/centerpop/bs/boardList.do?center_cd=002&board_seq=14&type=popup, accessed on 23 January 2019). The inclusion criteria for subjects in this study are as follows: (1) participants, parents, and/or legal guardians have signed prior consent before participation; (2) people who can walk without help; (3) people without motor impairment. The exclusion criteria for the subjects in this study are as follows: (1) people who are prohibited from exercising; (2) persons with a physical disability who are unable to perform physical activities. After we provided a thorough explanation of the purpose of our study and the measurement method to the visitors and their guardians in accordance with the Ethical Principles of the Declaration of Helsinki, we selected subjects among those who gave consent. In addition, for the sake of consistency, measurement and evaluation experts at the Physical Fitness Certification Center for the Disabled performed the measurements. Table 1 shows the general characteristics of the participants.

The health-related physical fitness of people with intellectual disabilities who participated in this study was measured using measuring instruments available at the Physical Fitness Certification Center for the Disabled in City G. As for the measurement criteria, body composition (height, weight, BMI, and body fat percentage), muscular strength, muscular endurance, and flexibility were measured.

The height (cm), weight (kg), BMI, and body fat percentage of subjects with intellectual disabilities were measured using an automatic height–weight scale (BSM 330, Inbody, Seoul, Republic of Korea) and bioelectric impedance analysis (InBody 770, InBody, Seoul, Republic of Korea) [28]. BMI was calculated by dividing the weight in kilograms by the height in meters. Participants were classified as normal weight (BMI < 23), overweight (BMI ≥ 23), and obese (BMI ≥ 25) [5]. Obesity was defined as BMI ≥ 25 kg/m2 according to the Asia Pacific standards of the WHO guidelines [5]. The method of measuring the body composition required the subjects to wear light clothing (exercise clothing) and to place the soles of their bare feet evenly on the footing. Standing in an upright position facing the front, holding the grip with both hands, and opening the gap between the armpits. When the machine scans the body, it is measured while keeping the body immobile [29]. For accurate measurements, we asked the subjects to change into clothing that was as simple as possible, to remove any substances attached to the body, and to take measurements an hour after emptying their bowels.

Health-related physical fitness was measured using variables included in the physical fitness criteria for people with intellectual disabilities at the Physical Fitness Certification Center for the Disabled. Before measuring physical fitness, simple warm-up exercises and stretching were performed for approximately five minutes with the help of measurement and evaluation experts. The following sections describe the measurement methods for each criterion.

Muscular strength was measured by using a grip strength dynamometer (BS-HG, Inbody, Seoul, Korea) [30,31,32]. For the measurement method, the subject needed to stand shoulder-width apart, and hold the grip while the body and arms are stretched out, about 15 degrees apart. The measurement was made with a maximum pull of over two to three seconds from the start of the measurement. In cases where people with intellectual disabilities could not hold the instrument firmly, assistants helped them to grip and exert maximum force and maintain it for five seconds. Muscular strength was measured twice and was recorded in units of 0.1 kg of the highest value.

The sit-up test was used to measure muscular endurance (BS-SU, Inbody, Seoul, Republic of Korea) [33,34]. Prior to the measurement of muscular endurance, we asked subjects to do the following: (1) lie on their head and back, on the mattress; (2) place their knees at a 45° angle and make a gap between them, such that it fits into a fist; (3) perform sit-ups for a minute while clasping both hands behind their head. The two elbows were to touch the knees and then return to their initial positions once. The unit of measurement for muscular endurance was the number of repetitions per 30 s. In order to help people with intellectual disabilities understand the procedure, we let them practice two to three times with the help of assistants and we informed them of the number of repetitions during the measurement.

Flexibility was measured using sit-and-reach exercises by a buckling flexion meter (BS-FF, Inbody, Seoul, Korea) [34,35]. Subjects were asked to take their shoes off and straighten their legs so that both heels were in close contact with the measurement instrument, then overlap their hands, and extend their arms forward. The upper body was bent as far as possible to push out the ruler. We took the measurement twice and selected the highest value. If a subject could not stretch their knees because of having a low cognitive ability due to an intellectual disability, an assistant pressed the knee of the subject to prevent it from bending and provided a demonstration to prevent the pushing of the lateral flexometer measurement plate due to recoil.

3.1. Analysis of Obesity Severity According to the Sex of People with Intellectual Disabilities

3.2. Analysis of Obesity Severity According to Age among People with Intellectual Disabilities

3.3. Correlation between Factors among People with Intellectual Disabilities

The data that support the findings of this study are available from the corresponding author, [B.C.], upon reasonable request. 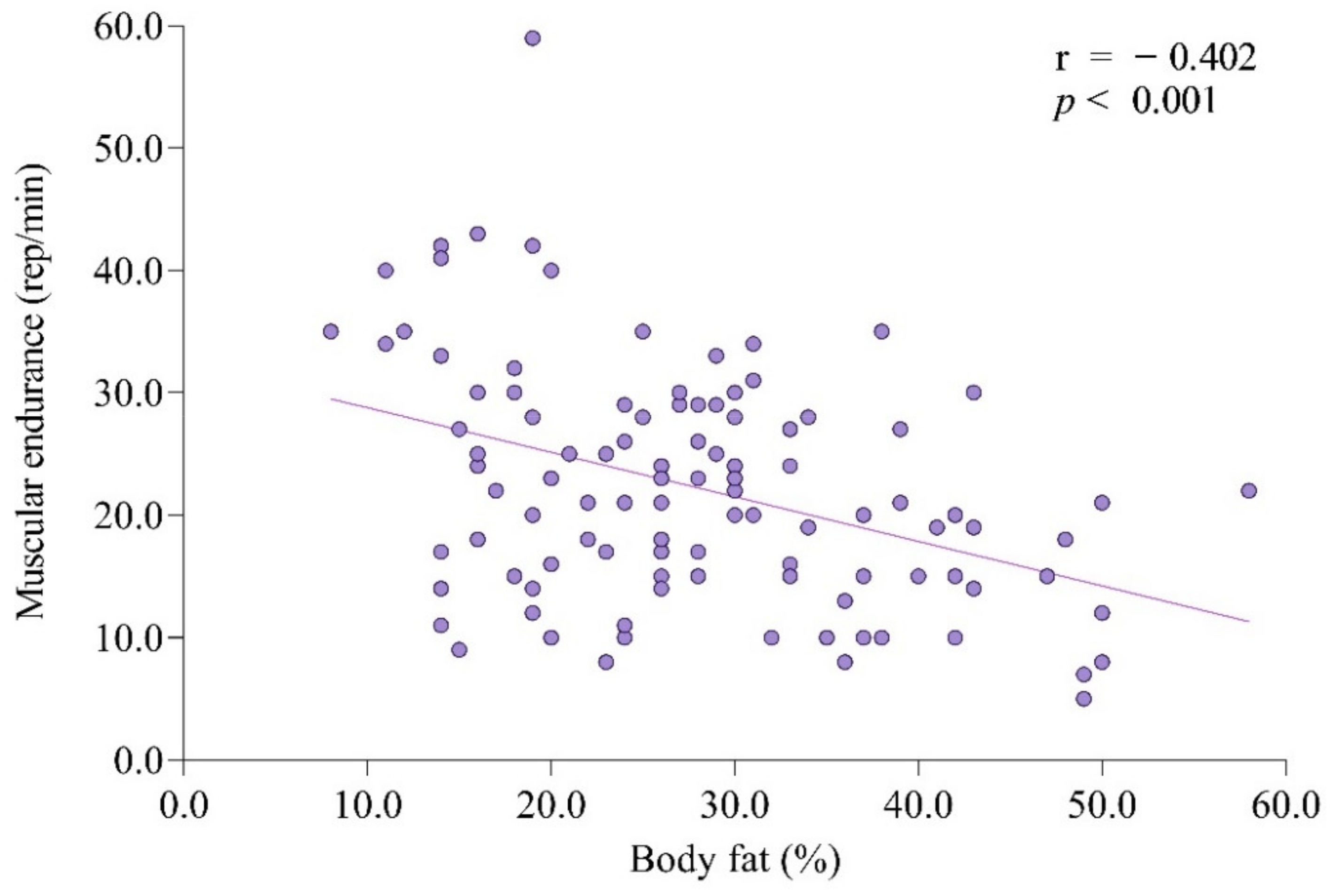 Table 5. Factors affecting body fat percentage.
Table 5. Factors affecting body fat percentage.
R = 0.851, R2 = 0.725, F = 90.361, p = 0.000; B, unstandardized beta coefficient; SE, standard error; β, standarded beta coefficient; VIF, variance inflation factor.
© 2021 by the authors. Licensee MDPI, Basel, Switzerland. This article is an open access article distributed under the terms and conditions of the Creative Commons Attribution (CC BY) license (https://creativecommons.org/licenses/by/4.0/).
We use cookies on our website to ensure you get the best experience. Read more about our cookies here.
Accept
We have just recently launched a new version of our website. Help us to further improve by taking part in this short 5 minute survey here. here.
Never show this again