Electrohypersensitivity as a Newly Identified and Characterized Neurologic Pathological Disorder: How to Diagnose, Treat, and Prevent It 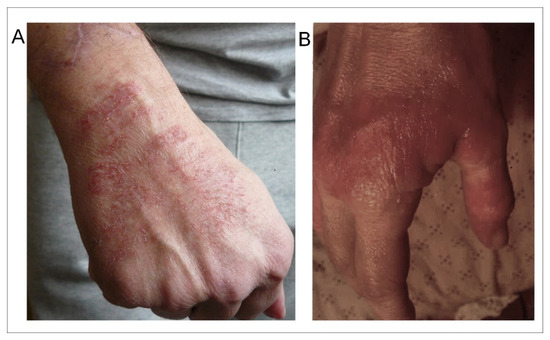 
Belpomme D, Irigaray P. Electrohypersensitivity as a Newly Identified and Characterized Neurologic Pathological Disorder: How to Diagnose, Treat, and Prevent It. International Journal of Molecular Sciences. 2020; 21(6):1915.


Belpomme, Dominique; Irigaray, Philippe. 2020. "Electrohypersensitivity as a Newly Identified and Characterized Neurologic Pathological Disorder: How to Diagnose, Treat, and Prevent It." Int. J. Mol. Sci. 21, no. 6: 1915.