Cervical-Vaginal Mucin in Fertility Assessment: CA125 as a Predictor of the Fertile Phase of the Normal Menstrual Cycle
Previous Article in Journal 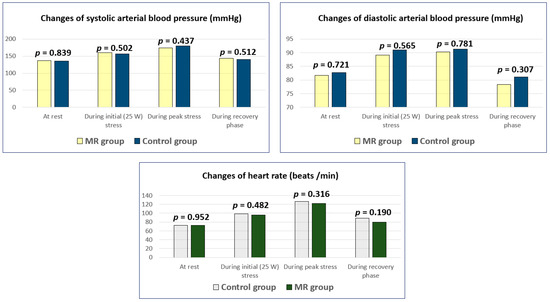