Acute Disseminated Encephalomyelitis with Seizures and Myocarditis: A Fatal Triad 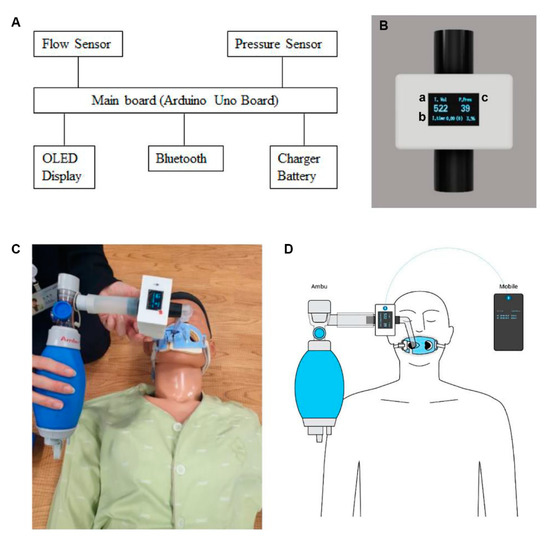