Evaluation of the Direct Economic Cost per Eradication Treatment Regimen against Helicobacter pylori Infection in Greece: Do National Health Policy-Makers Need to Care? 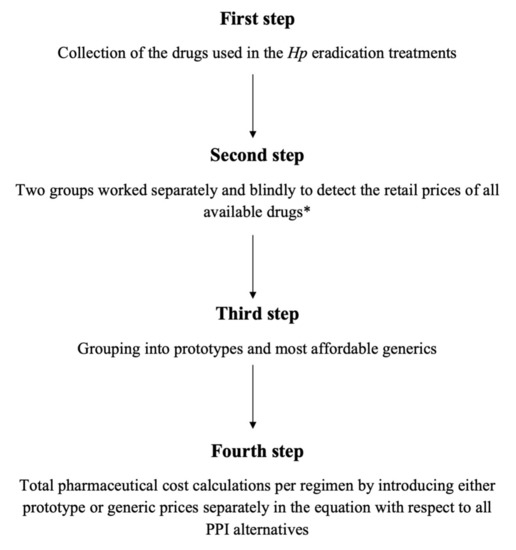