Risk of Complications and Survival of Patients Dialyzed with Permanent Catheters 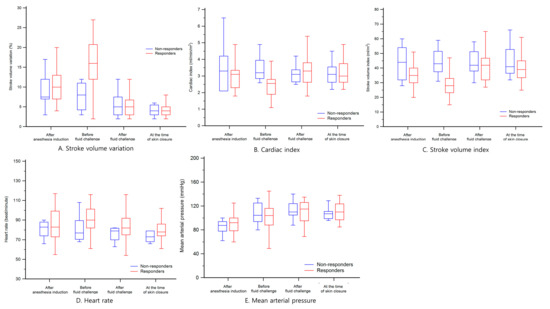