Inhibition of MELK Protooncogene as an Innovative Treatment for Intrahepatic Cholangiocarcinoma

Risk of Complications and Survival of Patients Dialyzed with Permanent Catheters 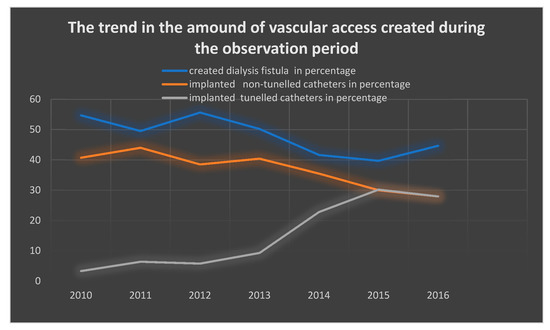