Distribution and Characteristics of Hypouricemia within the Japanese General Population: A Cross-Sectional Study 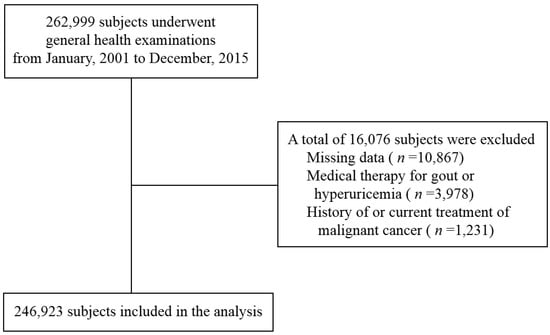