Cytomegalovirus Seropositivity and Suicidal Behavior: A Mini-Review
Next Article in Special Issue 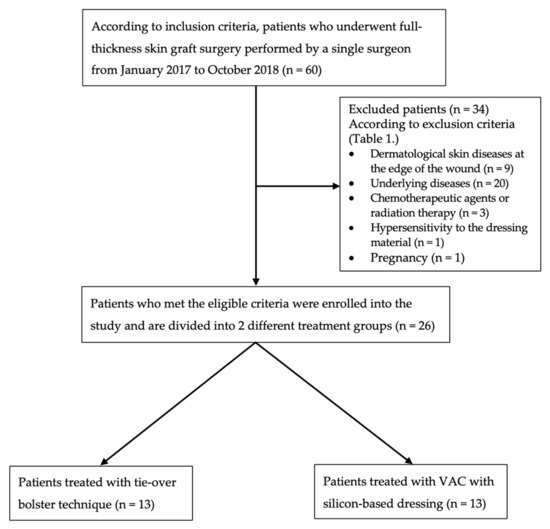