Comparative Spectrographic Analysis of the Newborns’ Cry in the Presence of Tight Intrapartum Nuchal Cord vs. Normal Using the Neonat App. Preliminary Results 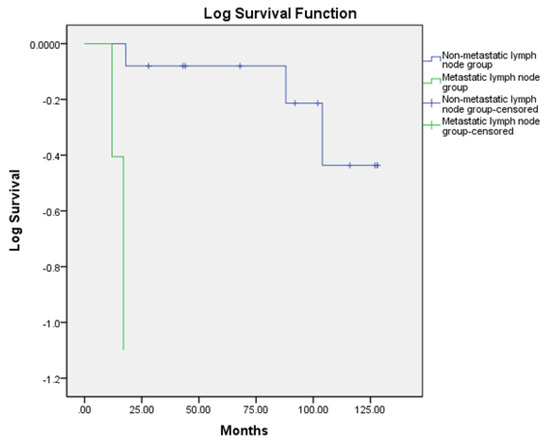