The Financial Burden of Setting up a Pediatric Robotic Surgery Program 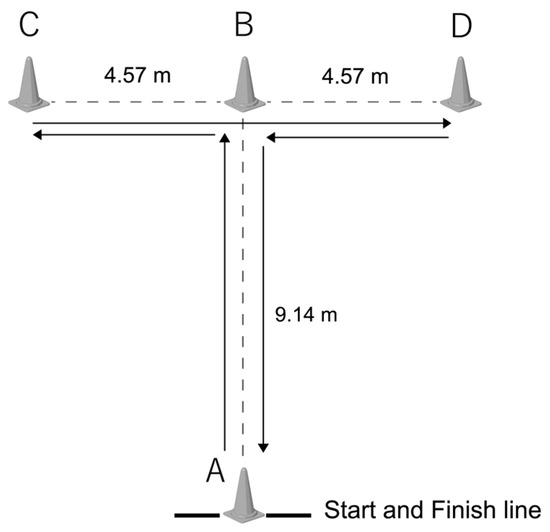